The White Ribbon Project serves to amplify that simple but powerful message to the world.

The grassroots organization is powered by lung cancer patients, caregivers, healthcare providers, researchers – anyone who wants to help raise lung cancer awareness. The group creates and distributes wooden white ribbons as a symbol of its powerful movement to shift the narrative on lung cancer and break stigmas.

The Patient Story is proud to share stories of some of these incredible people. From stage 1 to stage 4, those with and without histories of smoking, to caregivers and doctors, their mission is clear: Let’s lead with love and change the lung cancer story.

Here are their stories.

Diagnosed with 3A non-small cell lung cancer at just 55 years old, Heidi Nafman-Onda says she found little support in raising lung cancer awareness, so she decided to create that community herself. Hear more about what’s driving her to fight for not just her own life, but those everywhere impacted by lung cancer.

Michael’s Story: The Doctor (and His Fight for Early Screening)

Dr. Michael Gieske has worked for decades as a primary care physician in his northern Kentucky hometown, but his most recent passion: saving the lives of his neighbors with early lung cancer screening. Dr. Gieske talks about how others can catch lung cancer earlier.

Former NFL linebacker Chris Draft may’ve become a celebrity on the field, but the last 10 years, he’s become one of the most recognizable faces in lung cancer advocacy as the ultimate team player. Chris thrust himself into this space after losing his wife, Keasha, to stage 4 lung cancer a month after they were married. That was 10 years ago.

Pierre Onda spent decades as a doctor and met countless people who would end up with a lung cancer diagnosis. But it became extremely personal when his own wife, Heidi, was diagnosed with lung cancer. The retired primary care physician now spends his days fighting not just for his wife, but building empathy for everyone in the community.

Jeff and Rhonda Meckstroth took a huge hit when Jeff, who had no history of smoking, was diagnosed with stage 4 lung cancer. That launched Rhonda into the role of passionate caregiver, fighting for his life. One of her biggest messages for others? The importance of biomarker testing – and how it’s helped their lives, more than once.

In her story, this incredible 3x lung cancer survivor shares some of her most vulnerable thoughts, especially as someone who has a smoking history. Bonnie also shares why she was so drawn to The White Ribbon Project which vocalizes an important message: Everyone deserves empathy and support in their cancer experience, regardless of smoking history.

Dave’s Story: Stage 1 & Fighting – For Others

Dave was grateful to have caught his lung cancer early. It was localized, stage 1, and after one surgery, he was in remission. But along with the relief was a feeling of survivor’s guilt. He wanted to fight for lung cancer advocacy , sharing about the importance of early screening and biomarker testing, but he questioned if he had a real seat at the table. That is, until he found The White Ribbon Project.

The Patient Story is happy to support The White Ribbon Project in its lung cancer awareness efforts. Learn more about what TWRP does and how you can get involved! You can request a white ribbon and even host a white ribbon build! Check them out here.

And get 1st access to our latest stories and events. 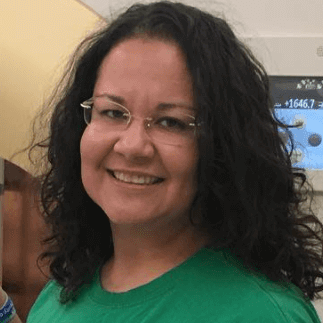 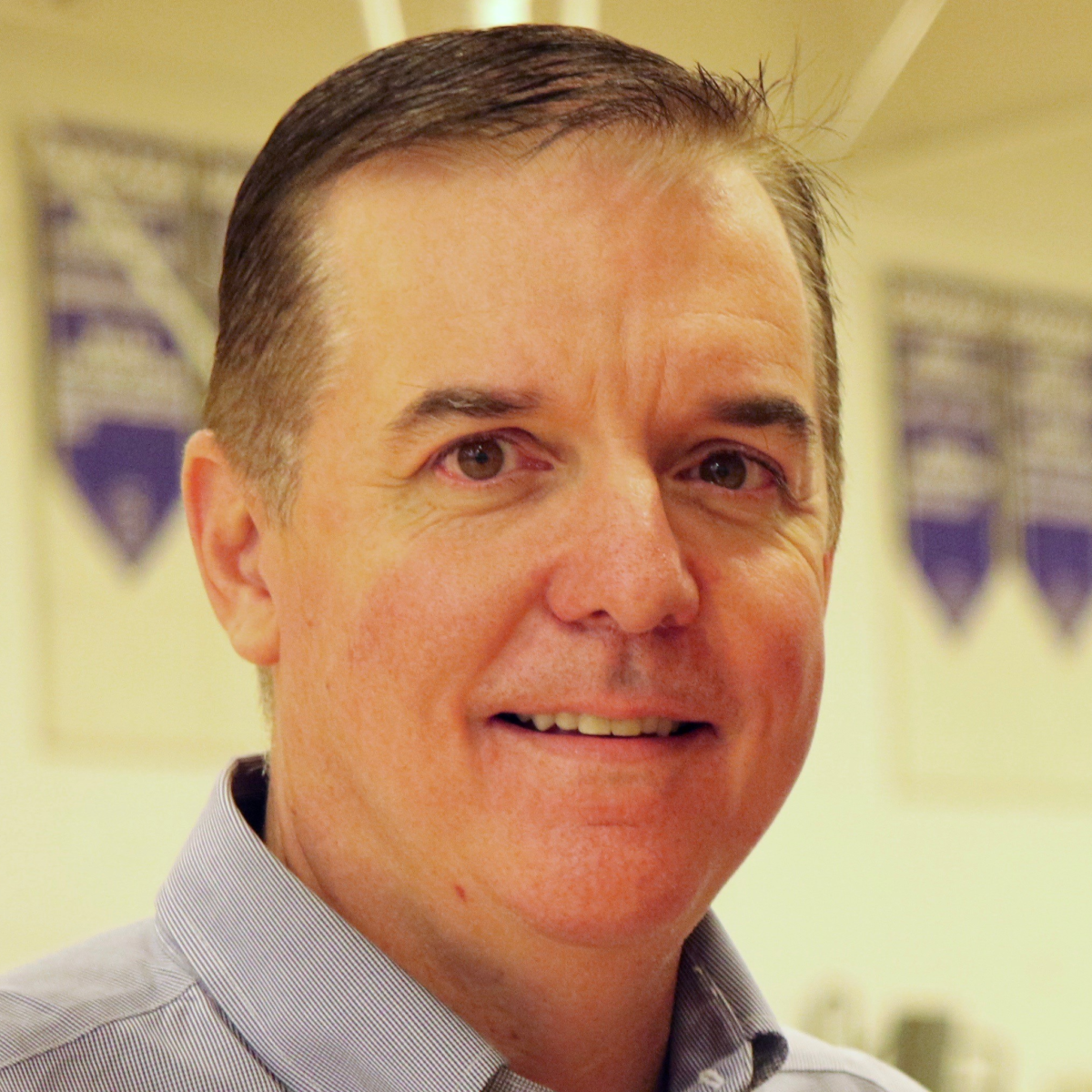 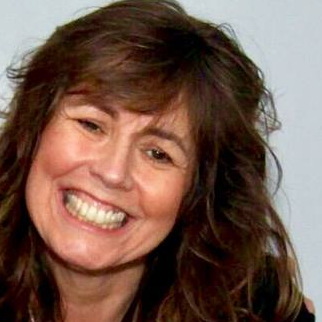 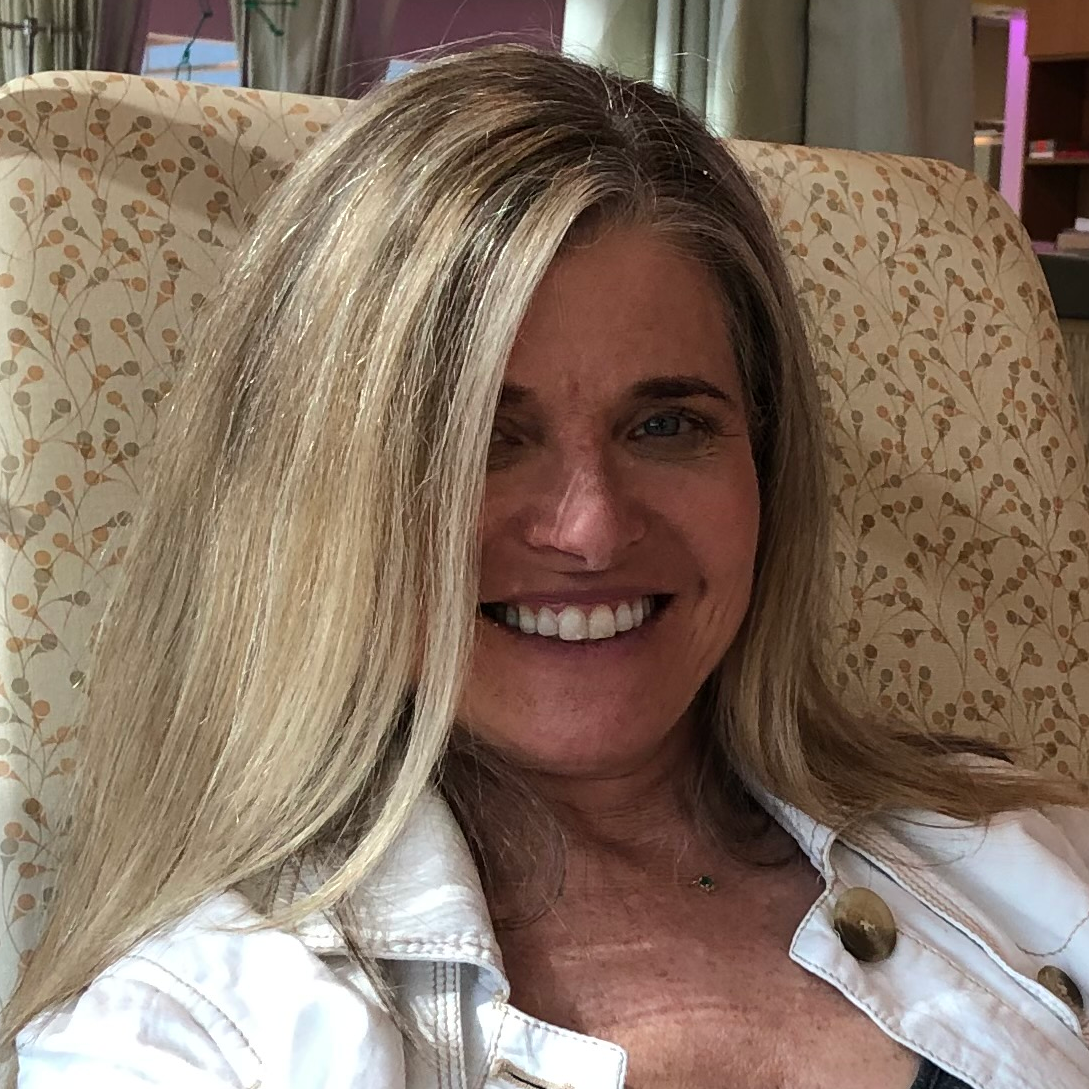 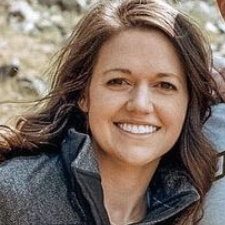 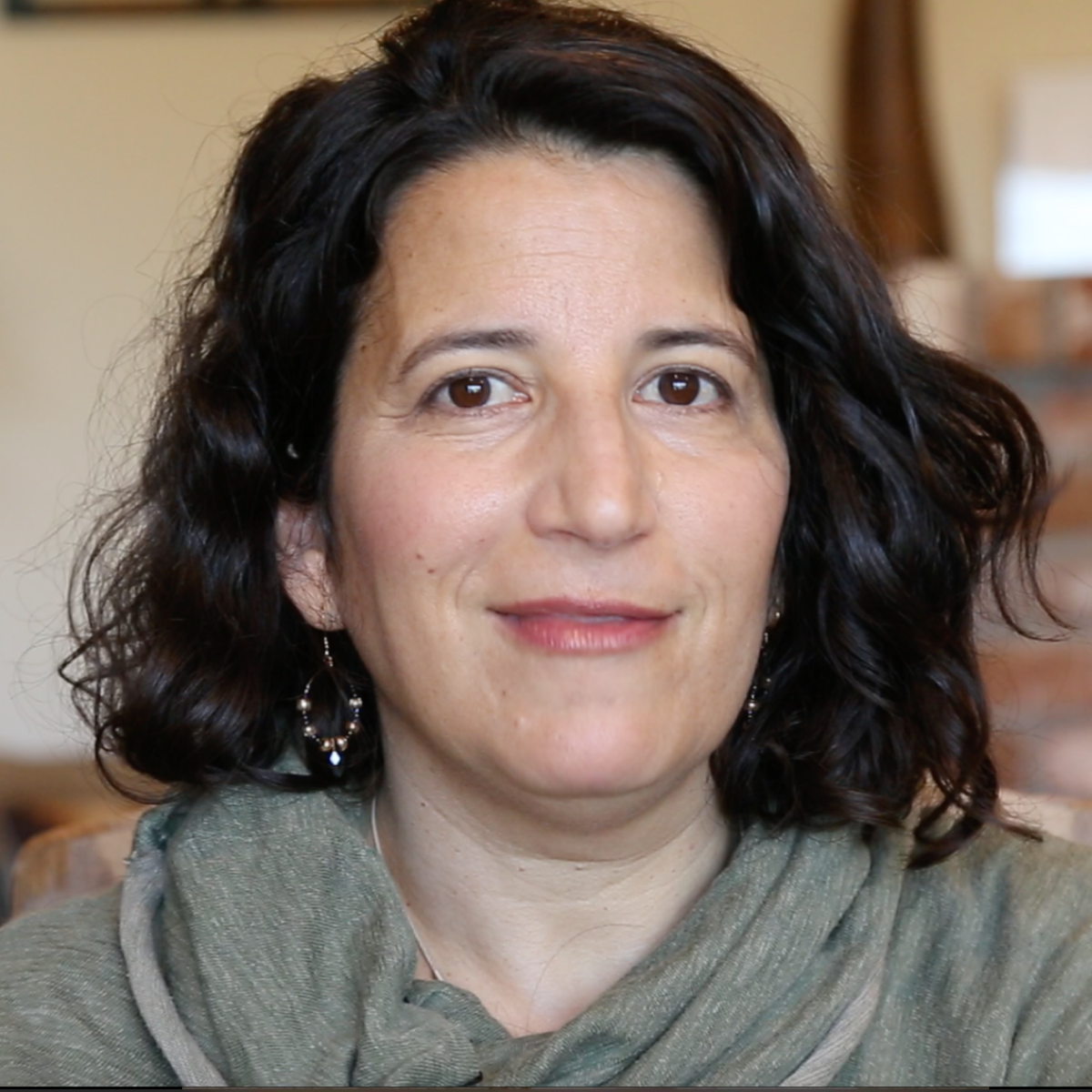 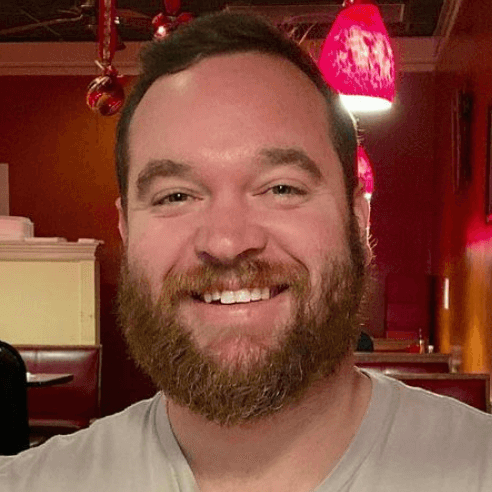 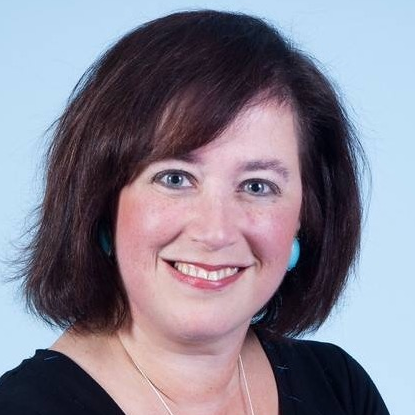 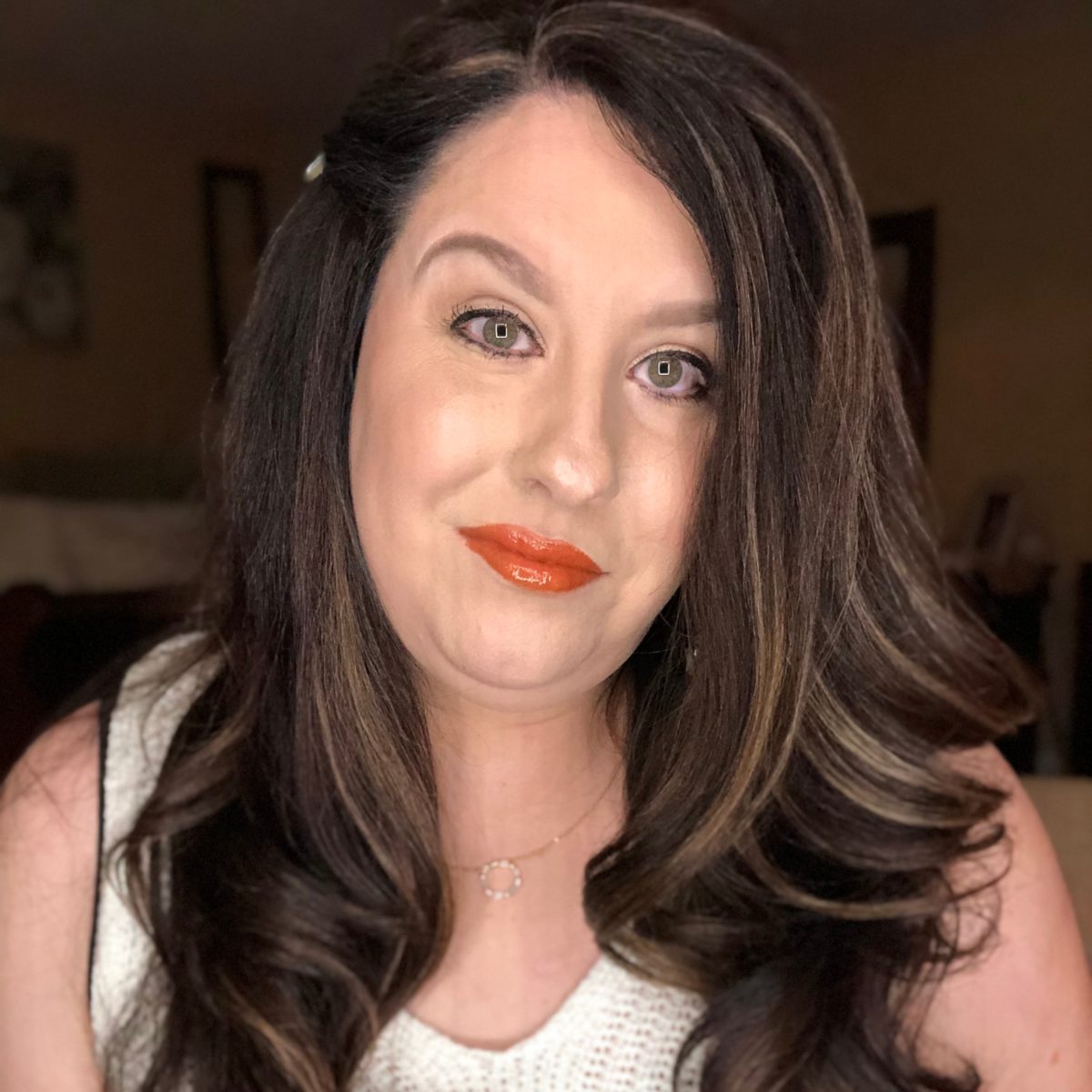 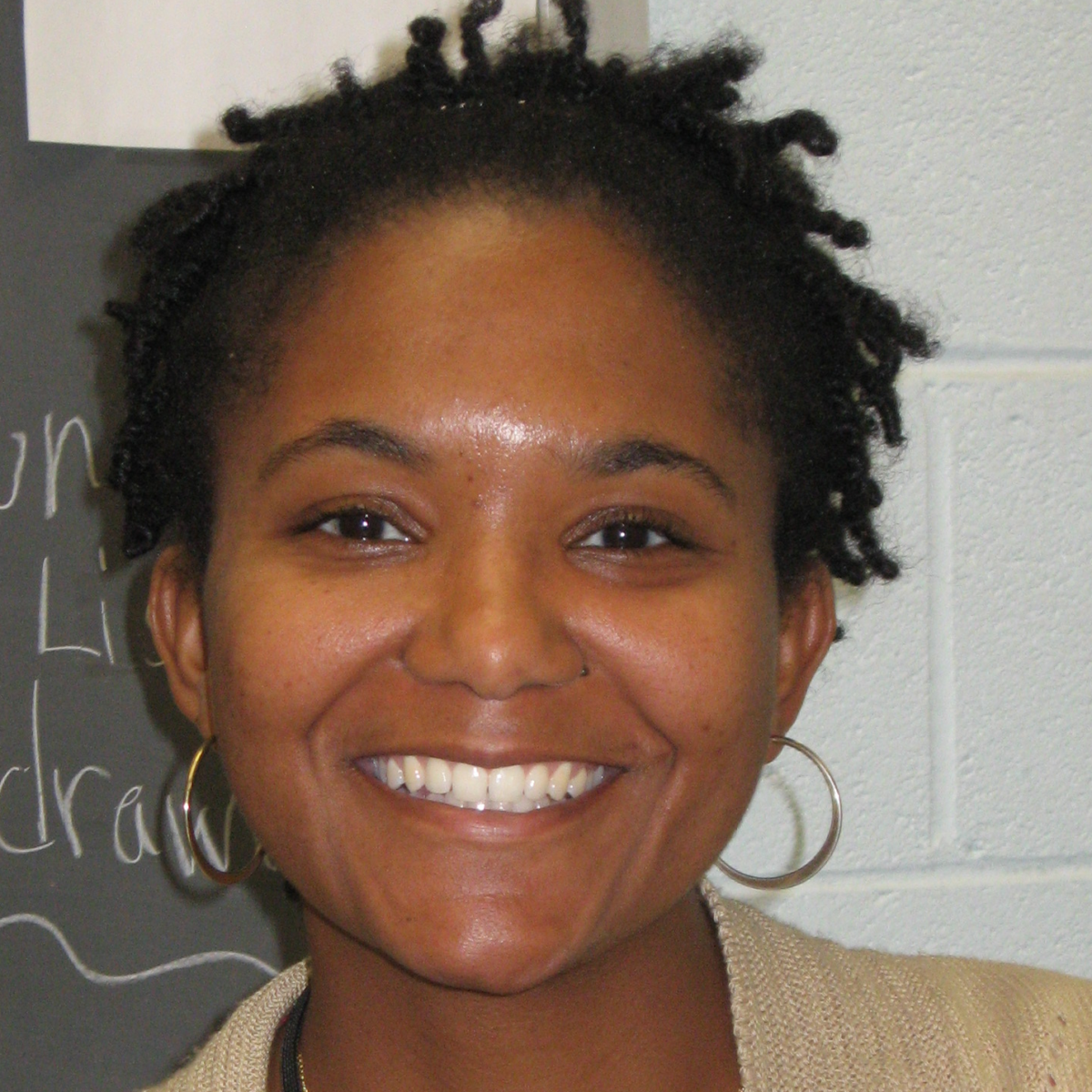