What is non-Hodgkin’s lymphoma? Below we feature some of the basic background of NHL, including common symptoms, diagnostic and staging tests, as well as treatment.

What is non-Hodgkin’s lymphoma?

Non-Hodgkin’s Lymphoma is a cancer that develops in the body’s lymphatic system, which is part of our immune system.  It’s one of two main types of lymphoma (the other is Hodgkin’s lymphoma).

Lymphoma happens when the lymphocytes start to multiply out-of-control. This usually means that lymphoma can start essentially anywhere but typically is found first in a lymph node (swollen). That indicates that your lymphatic system is fighting an infection.

Here is a chart created by TPS to give a general picture of the different types of non-Hodgkin’s lymphoma and subtypes.

Of these, the largest subtype of non-Hodgkin lymphoma is diffuse large B-cell lymphoma (DLBCL) which tends to grow quickly.

What are the most common symptoms?

Note: these are the most common symptoms of Non-Hodgkin Lymphoma, but there will be differences person to person. These may also be caused by many other reasons other than cancer, especially if they’re short-lived.

What tests do I have to undergo pre-diagnosis?

This can also range depending on where you are and/or what doctor you go to. Here are some general guidelines.

What tests do I have to undergo for staging?

Your doctor needs to know the extent (stage) of nonHodgkin lymphoma to plan the best treatment. Staging is a careful attempt to find out what parts of the body are affected by the disease. Lymphoma usually starts in a lymph node. It can spread to nearly any other part of the body. For example, it can spread to the liver, lungs, bone, and bone marrow.

Staging may involve some of these tests:

What are the different types?

There are main ways of categorizing types of Non-Hodgkin Lymphoma:

(Check chart at top of page for complete visual.)

How common is non-Hodgkin lymphoma?

Non-Hodgkin lymphoma makes up an estimated 4.3% of all new cancer cases in the U.S. According to the same data, the number of people dying from NHL is going down while the five-year survival rate has been on the rise since 1975.

What is the standard treatment?

According to the National Cancer Institute, there are nine different kinds of standard treatment used for non-Hodgkin’s lymphoma, including:

What is a PICC line?

What is a port?

“The port is usually placed about an inch below the center of your right collarbone (see Figure 2). If you wear a bra, the port will usually be about 1 inch from where your bra strap lies.” – Memorial Sloan Kettering Cancer Center

“Your port may raise your skin about ½ inch above normal. You will most likely be able to feel it through your skin. It will probably not be seen when you wear a V-neck sweater. Most people will not know that you have a port. Implanted ports can stay in place for years. Once you no longer need the port, it will be removed.” -Memorial Sloan Kettering Cancer Center 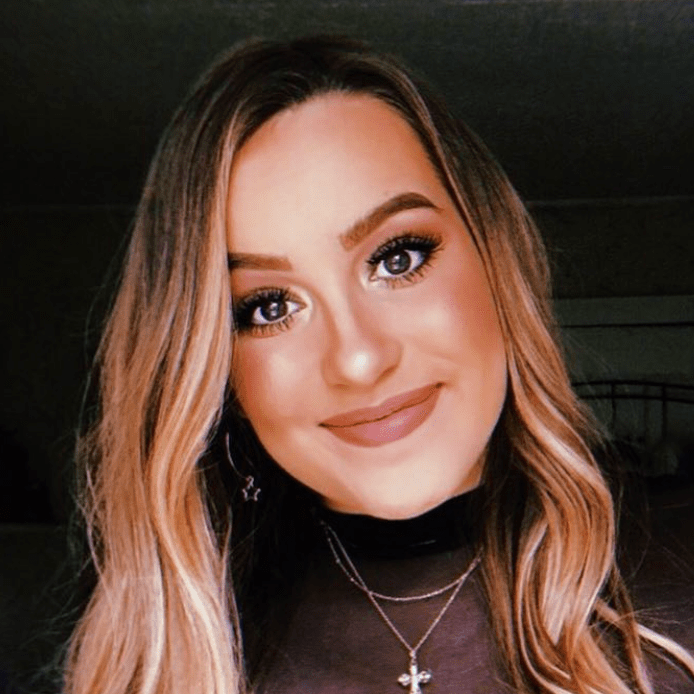 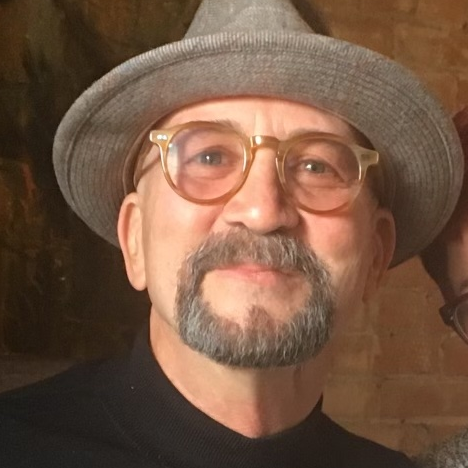 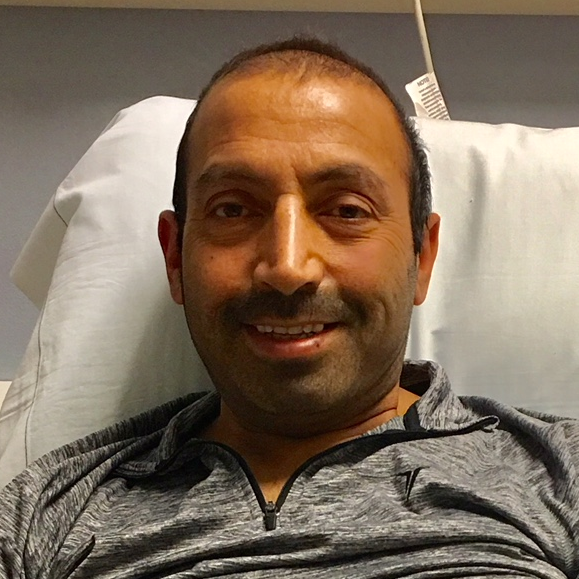 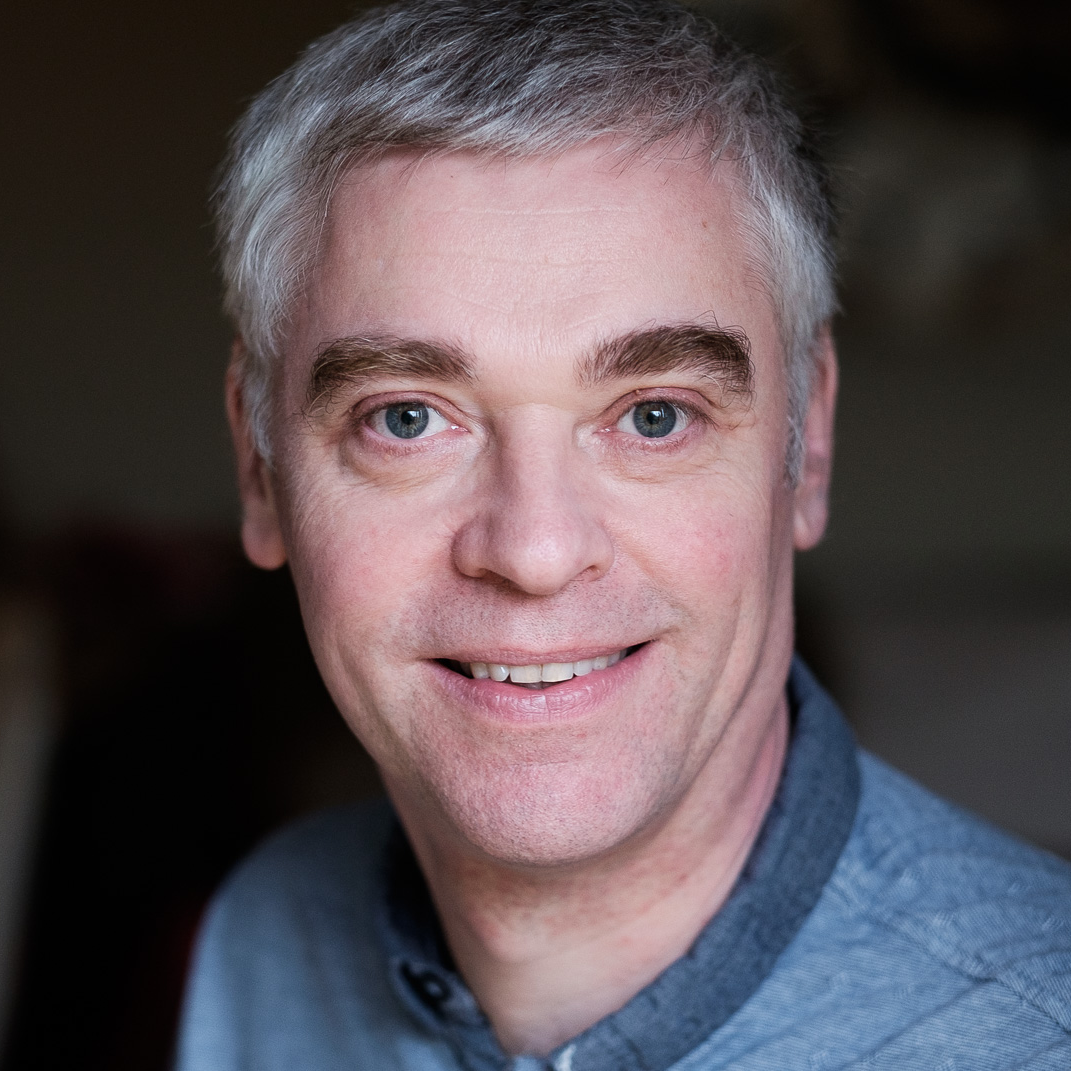 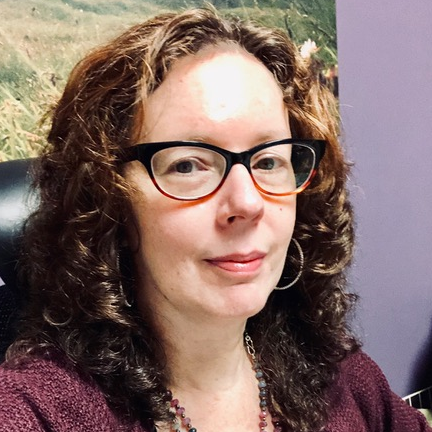 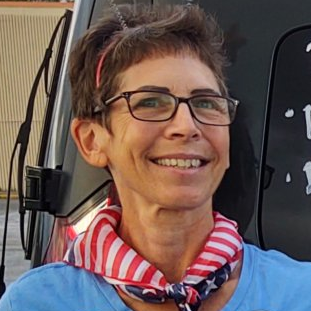 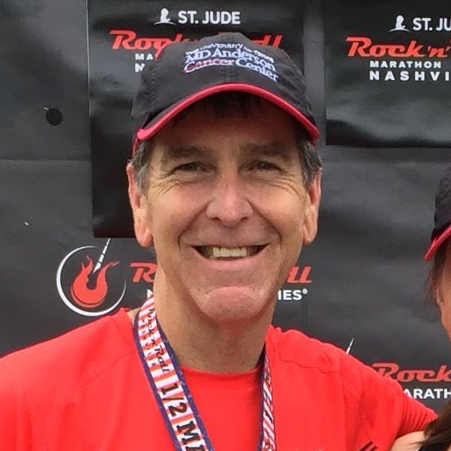 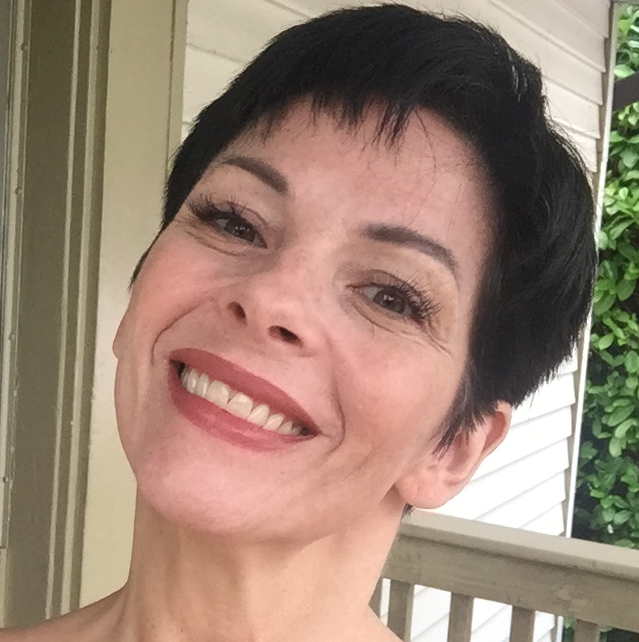 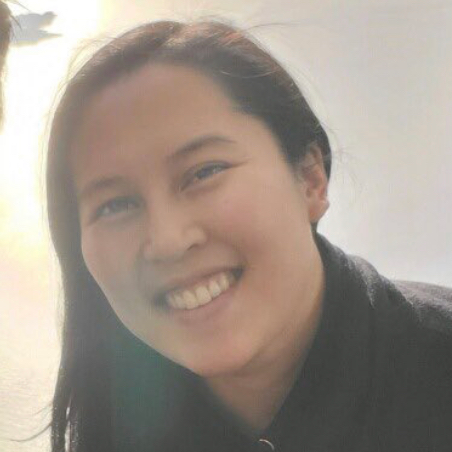 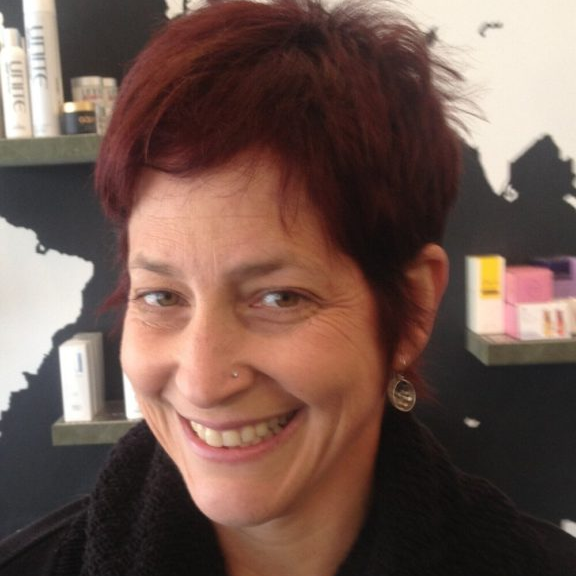 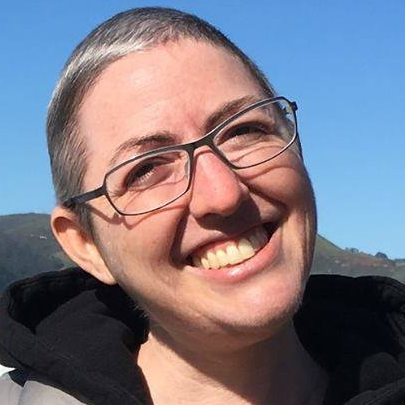 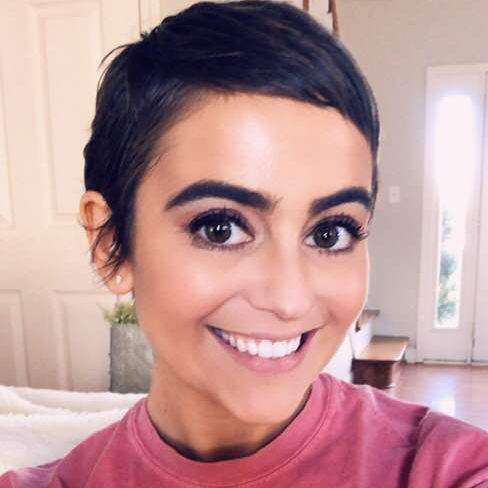 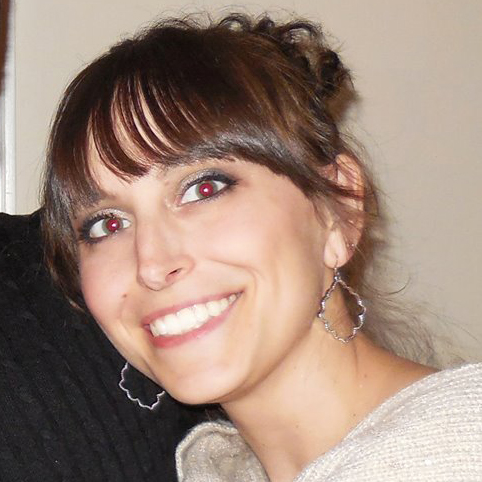 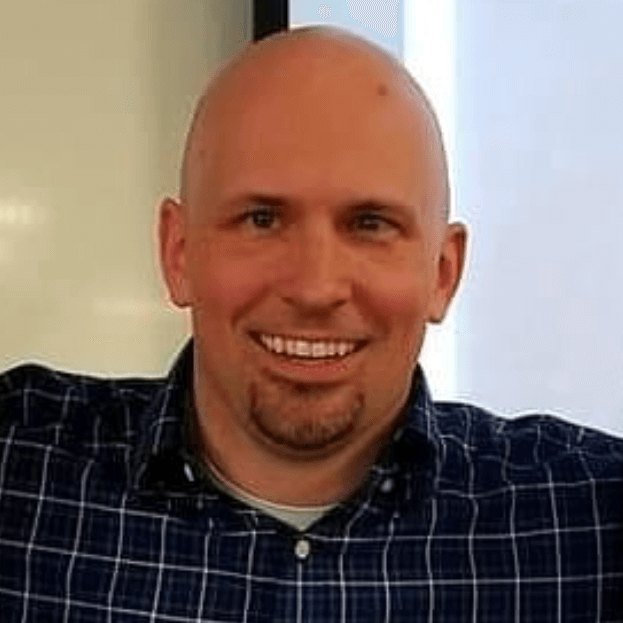 1st Symptoms: Bump pushing up into sternum
Treatment: 6 cycles of DA-EPOCH-R (dose-adjusted) chemotherapy at 100+ hours each 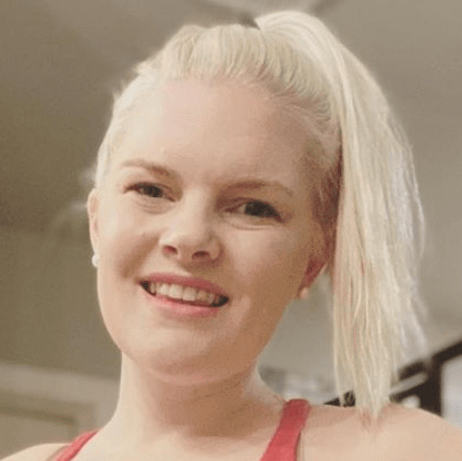 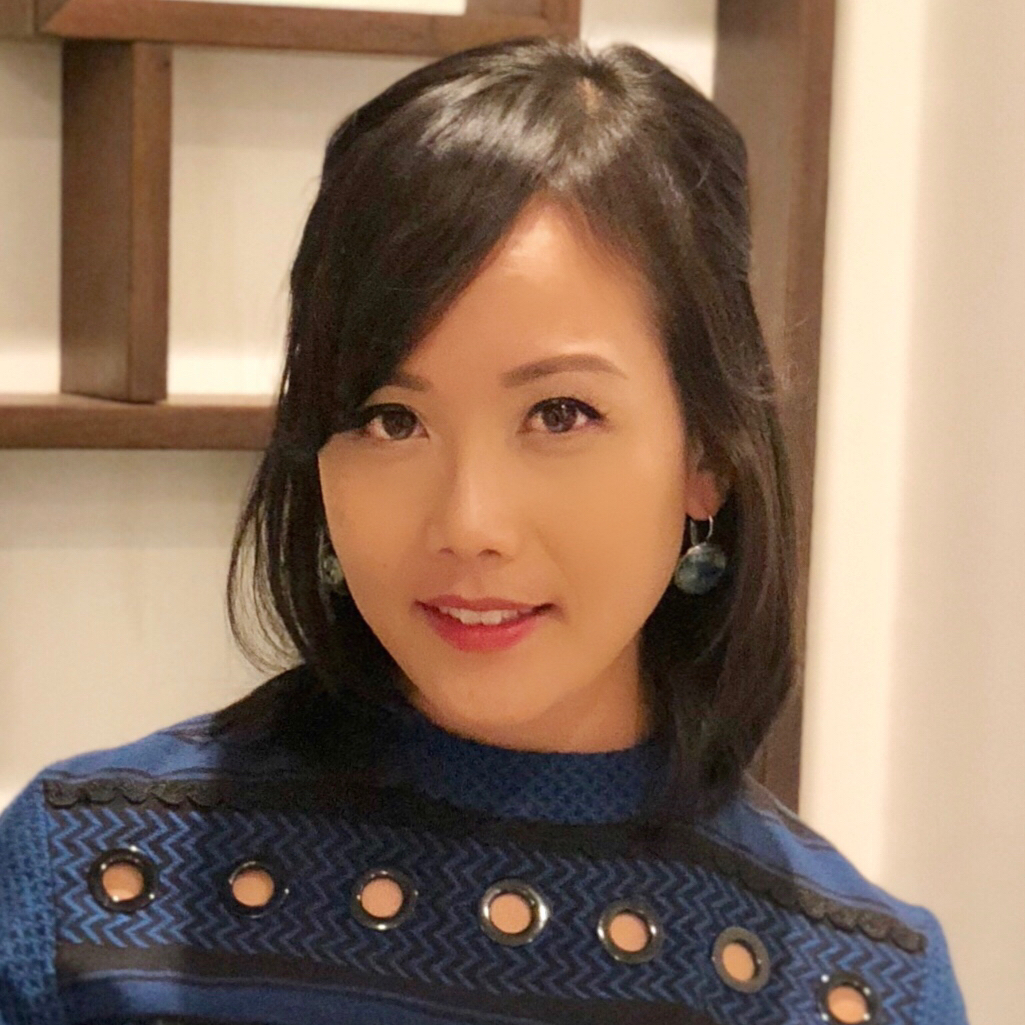 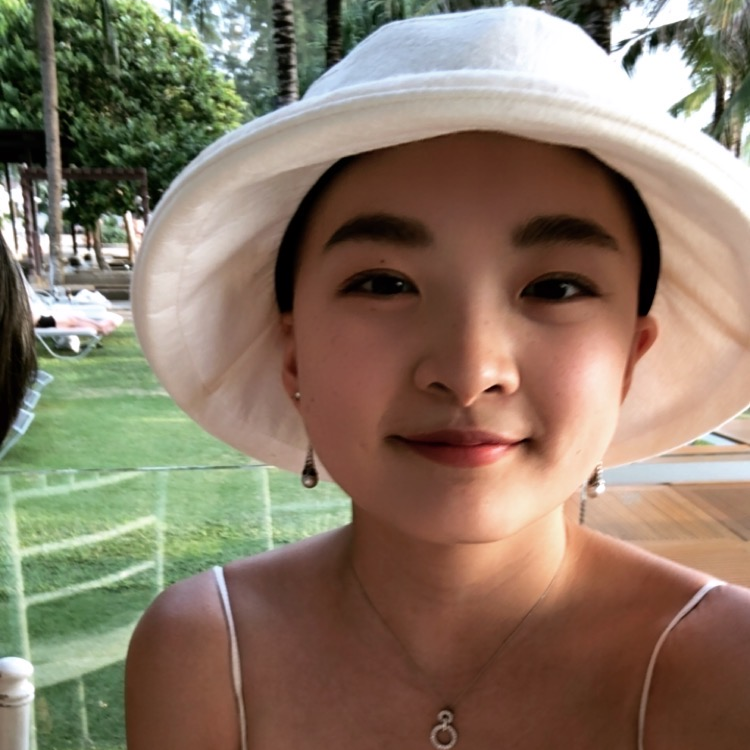 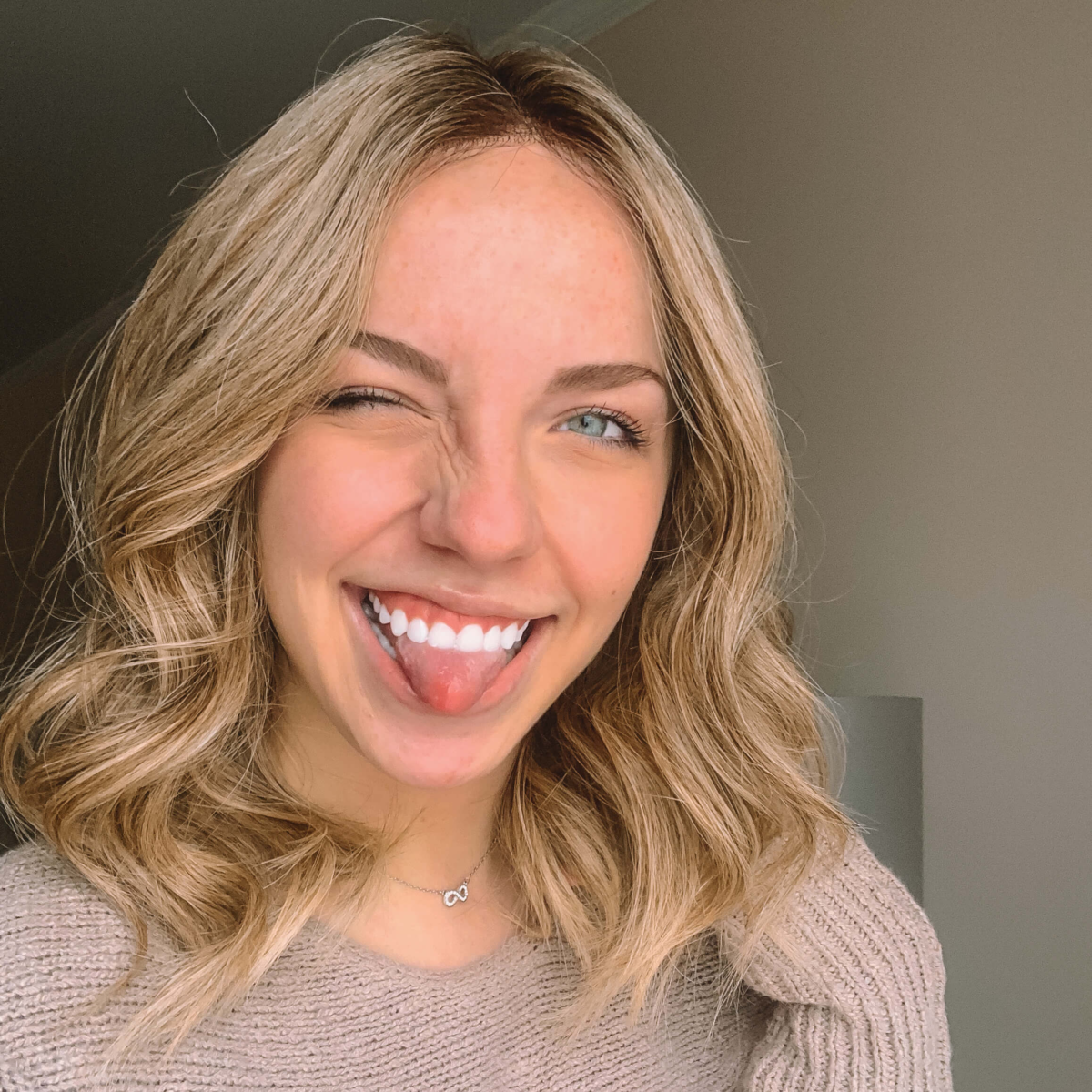 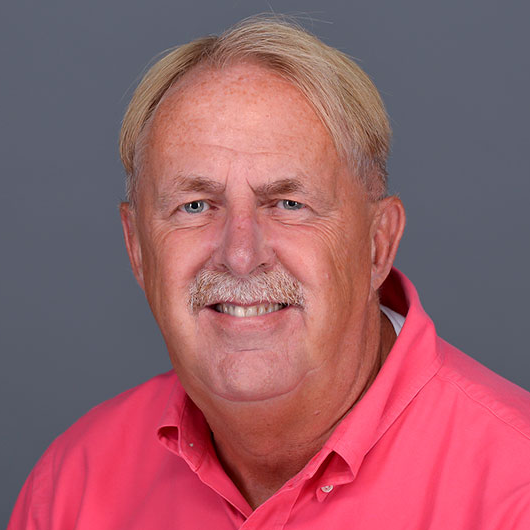 Cancer details: ~25% of new cases of leukemia, also classified as non-Hodgkin lymphoma (slow-growing)
1st Symptoms: Lump in back of neck that got bigger in a couple weeks
Treatment: Chemo pill (Imbruvica), takes 3 pills a night 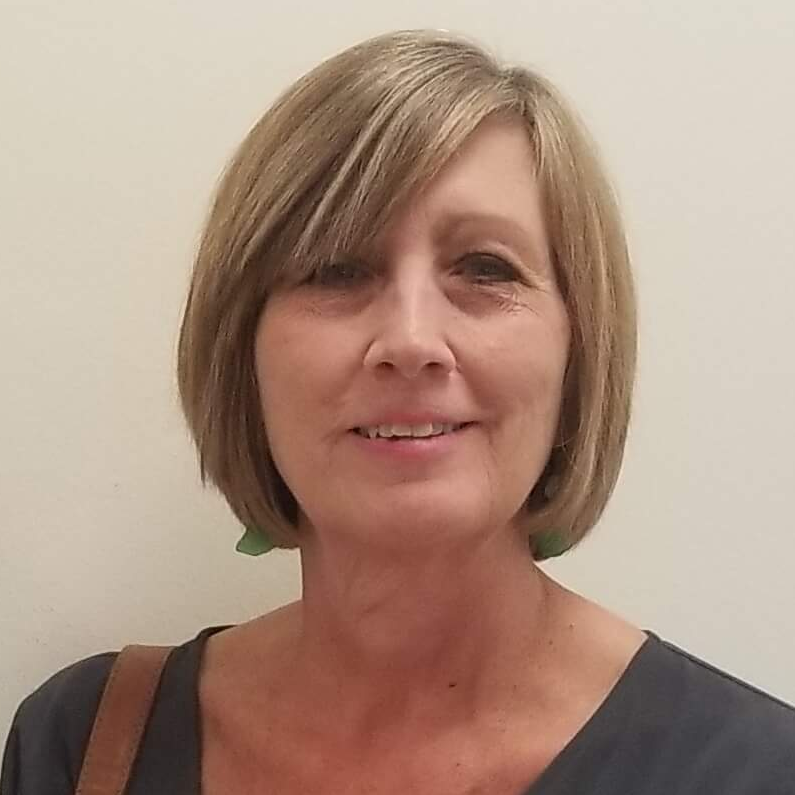 Cancer details: Only ~1000-1500 new cases in the US each year
1st Symptoms: Feeling anemic
Treatment: Chemotherapy (bendamustine and rituximab)
... 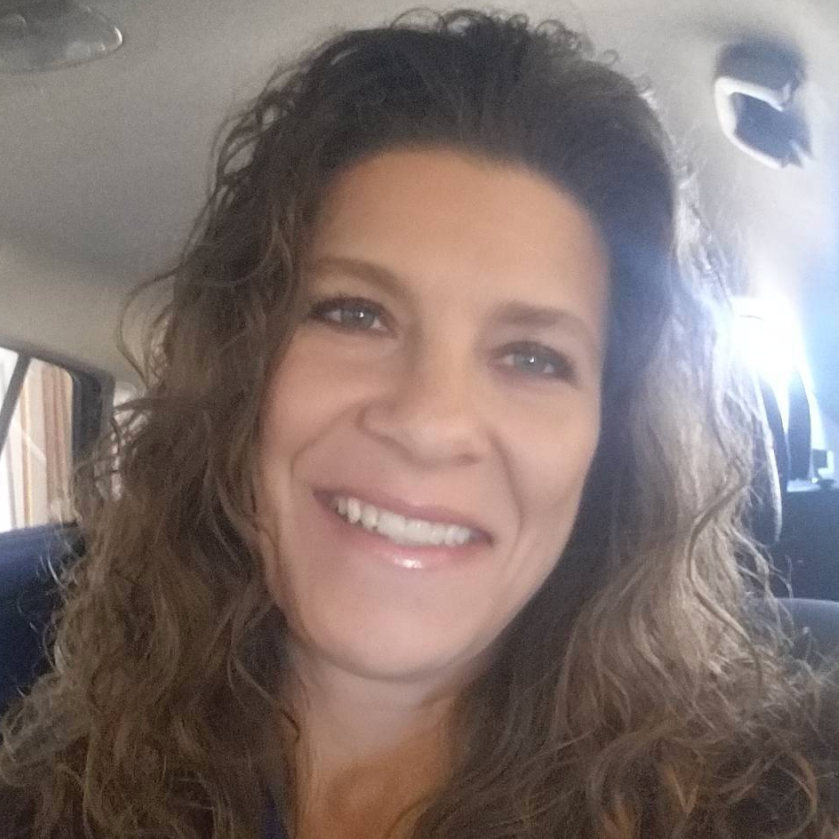 Cancer details: Only ~1000-1500 new cases in the US each year
1st Symptoms: Hyperproteinemia
Treatment: Chemotherapy
...

*A lot of information on this page came from the National Cancer Institute, under the U.S. Department of Health and Human Services.