No one likes going to work when they’re under the weather. Yet, cancer patients often have to face exactly that, and not just for a day or two of the sniffles. Cancer treatments like chemotherapy, radiation, or surgery all take a major toll on your body and your mind, often for weeks at a time.

Whether you choose to continue working during treatment, or to take the entire time off, there are many questions new patients might face when it comes to their job. The Patient Story spoke to survivors who’ve been there themselves. Here’s how they responded.

Can I work during chemo or radiation?

There’s simply no one right answer. Many patients found that maintaining some semblance of a “normal” life while enduring treatment helped them keep going through the tough times. For others, it was simply out of the question. The type of work you do, how physically demanding your office environment is, and how accommodating or supportive your colleagues are all important factors.

If you do decide to keep working, prepare for the new challenges you’ll face

I could keep things together, I could answer emails, I could do my work, but I couldn’t do anything super detailed so looking at Excel spreadsheets took me really long periods of time to focus. I was pretty open with the people that I worked with like, I can do this, but I can’t do this…So I picked up a lot of the smaller stuff, the less detailed stuff, the busy work.

I just remember at my work there’s a staircase to get to the office and just during the chemo treatment barely being able to walk those last few steps. That was actually my way of measuring how things changed and as I was recovering I could tell it was getting better because those stairs were getting easier to climb.

There are people who didn’t have any side effects, who worked full-time through treatment. I was a wreck! It was impossible. It’s laughable. There’s no way I could work at all.

I have heard of people working a little during the same chemo I am receiving, but I personally didn’t want to risk getting sick and delaying my treatment process, so I chose to stay home the whole time.

Can I return to work after cancer removal surgery?

If you’ve undergone surgery as part of your treatment, the decision will involve some additional factors, such as recovery time, pain medications, and your physical limitations.

Even a day after the surgery, I could [work]…I just moved slower and there’s pain when you move, so that’s it. Your ability to function at work would probably depend on what types of medication you’re taking for pain, so you probably wouldn’t be able to operate any heavy machinery afterwards or do anything that requires really critical deep thought.

What if I can’t afford to take time off?

Unfortunately, the question of whether or not to work during treatment isn’t always much of a choice. For many patients, it’s simply a financial necessity.

I think the economic reality for a lot of people is earning 70% of your income by going on sick leave if you’re lucky enough even to have sick leave, is such a hit to your budget. It doesn’t help you get better knowing that your finances are compromised. All I knew was I didn’t need that added pressure for my family.

Does working from home help during treatment?

If you have the option, working from home can be a great middle-ground between returning to work full-time, and taking time to rest and recover.

I worked from home. Luckily I had an amazing manager and my work was so understanding about it. Don’t get me wrong, even when I worked I wasn’t working to my full capacity. There was a lot of laying around in bed and watching a lot of TV because I couldn’t really concentrate as much or do anything else.

The only reason I was able to work was because I had a work from home position with my company. It became more difficult to work during later rounds of chemo, but I still did not miss a day. I would not recommend working outside of the house. There are too many germs and the immune system is non-existent at times. I also was unable to operate a car during treatment and worked from my bed.

The weeks of chemo I worked from home, I was lucky enough to work from home, and I pretty much dragged myself through my meetings and my calls. I’d put a hat on and dial in on a Google hangout. I could do my email from my couch if I needed to. But I didn’t really distract myself through TV or reading. I just tried to move and tried to show up for work and keep it moving.

Who should I tell at work?

Whether you decide to keep working or take time off, you’ll likely need to tell at least a few colleagues about your diagnosis. If you’re lucky, they could even become important parts of your support network throughout treatment.

When I was diagnosed, I pretty much called my boss right away or when things looked funky, I said look, I have some stuff going on. It doesn’t look good. I’m not sure what that means yet, it could possibly be cancer…So when I was diagnosed and had my full plan, I called him and said look, this is what’s going to happen, this is how it works. These are when it’s scheduled.

I picked certain people who didn’t necessarily work on my team but I would see as I walked into the office or in elevators. I let them know, I think there was five of them, because I’m kind of a private person but they would give me a hug and go, “Genoa, you’re here!” I’m like, “I know!” And knowing that I would see those people helped.

How Does Medicare Cover Cancer?

Cancer affects people of all ages. What can Medicare do for older cancer patients? How is Medicare changing in 2020? Guest writer Danielle K Roberts shares her expertise. ... 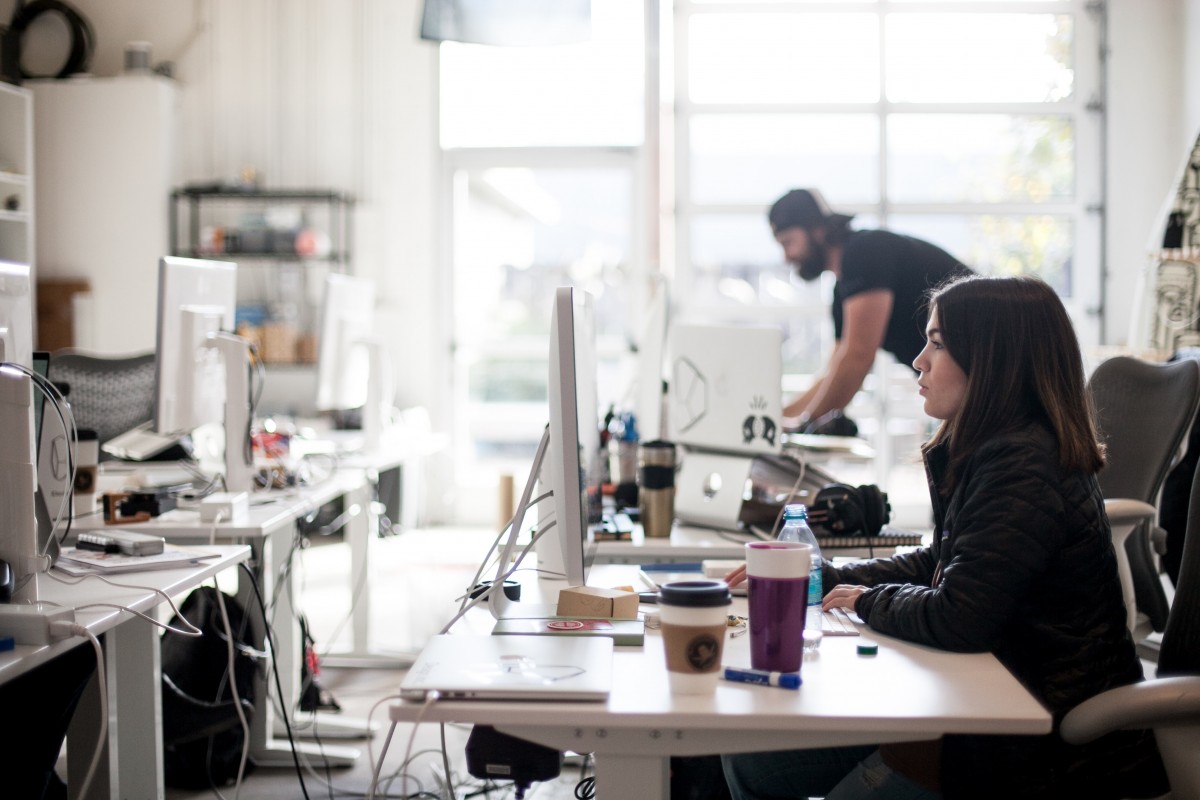 Whether you continue working or take time off during treatment, there are many questions new cancer patients face when it comes to their job. Here's what survivors had to say about dealing with work during chemo, radiation, and more. ... Medicaid is a federal and state-run program that assists its patients with healthcare costs. Read how updates to the program in many states might make it easier to receive Medicaid coverage for your cancer. ...
Favorite0