Revlimid (lenalidomide) is a cancer drug often used in combination with other therapies in the treatment of multiple myeloma, myelodysplastic syndromes, mantle cell lymphoma, and certain types of non-Hodgkin lymphoma. Lenalidomide is in the class of medications called immunomodulators, also referred to as IMiDs.

How Is Revlimid Administered?

Revlimid is taken via an oral pill that is often combined with intravenous or other therapies. The mechanism of action for lenalidomide may function differently depending on which type of cancer is being targeted.

What to Expect After Revlimid Treatment

If an oncologist or other healthcare provider has recommended Revlimid immunotherapy for you or a loved one, you may wonder about lenalidomide side effects and what to expect with treatment. The side effects reported by Revlimid’s manufacturer include:

Here’s what patients had to share about their Revlimid treatment experiences:

I was taking 25mg orally of Revlimid (chemo) every day, and I was getting 40mg of dexamethasone (steroid) on the first day and 4mg the second day. I did all that from February to June. I stopped when they were happy with the way the numbers were moving to have a kyphoplasty. We squeezed that in and moved right into the stem cell transplant in July.

I had a lot of hypotension, which was the opposite of what we thought was going to happen. I had some minor diarrhea.

I think the myeloma causes all my nausea. I had nausea, but I don’t think it was the drugs.

The immunotherapy drug is called Revlimid. It’s a common drug in the myeloma community. It was a kind of mainstream at the time. I’m not sure which side effects it caused because I was on two other drugs, but I know that typically, it can cause some GI issues as well as fatigue and neuropathy.

I did experience all of those, but I don’t know if that was from just the Revlimid or the other drugs too.

All the drugs I was on except the steroid can cause neuropathy. That was a huge thing for me. It’s tough when you’re going through any kind of treatment because fatigue and nausea are huge side effects you have to battle. I had a lot of GI issues.

Exercise was something that I’ve always done, thank goodness. Going into treatment, it wasn’t as hard for me to do it. I would just walk a lot.

The first week I was on Revlimid, Valtrex, and Dexamethasone. That was at the first hospital.

I remember that the Revlimid made me feel a little sick and very tired. The Darzalex made me feel really hot about 30 minutes after they started the infusion. I had a bit of a fever, and I kind of lost consciousness for a bit.

The doctor chose RVD, or Revlimid, Velcade and dexamethasone. That’s immunotherapy, targeted therapy, and one steroid.

In total I went through eight cycles but reached remission after four. Thankfully, the medication did what it needed to do pretty quickly. Once I went into remission, they lowered the doses as they prepared me for a stem cell transplant.

The Revlimid is a pill. I was taking it every day for three weeks and taking a week off. Velcade was two times a week for two weeks and two weeks off.

I am a firm believer in eating well and by that I mean eating for nutrition. Lots of organic vegetables, eggs, green juices, along with some fruits.

In addition, I do intermittent fasting. That’s when I eat two times a day, once at 1 pm and once at 7pm, [which I read] help your cells clean out damaged cells, a process called autophagy.

Apple cider vinegar really helped me with any intestinal issues or heartburn. I took all types of different teas. I was already on enough pills, so I gave the alternative medicine thing a try.

I would go outside and walk to get some vitamin D, which is extremely important for your bones and immune system. I believe all those things really helped to not feel as much from the side effects.

I’m still taking chemo three days a week. I take a drug called Revlimid. I take a low dose of Prednisone every day.

For the last year and a half, my numbers have been good. I’ve felt great. I walk three miles a day. I don’t know that you ever get back to normal, but I’m doing well. I’ll just be doing this indefinitely unless it stops working

The Revlimid gives me some fatigue, but I tolerate the Darzalex pretty well. It’s expensive treatment, but I’ve been so fortunate.

I’m involved with some patient finance programs. I have some co-pay assistance. Since the first inpatient treatment, I haven’t been able to work. 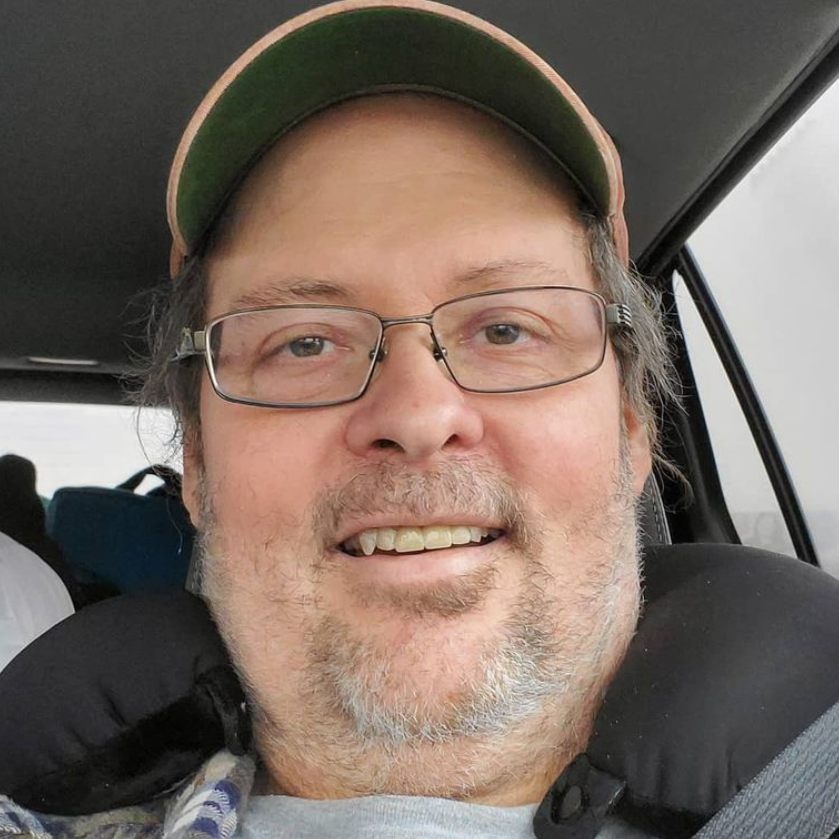 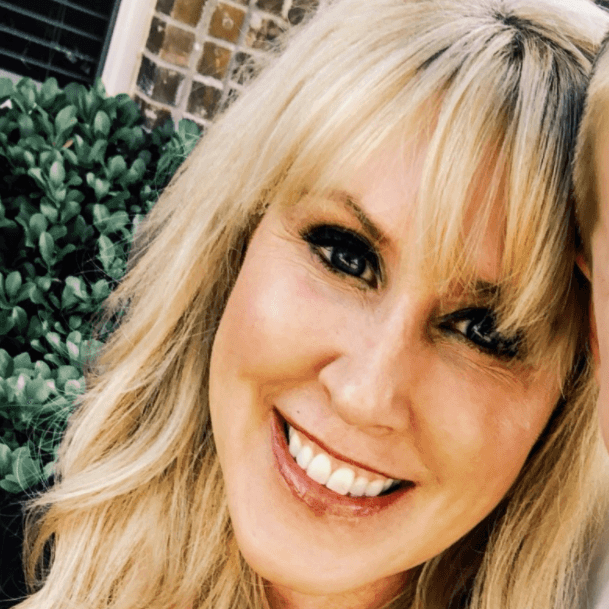 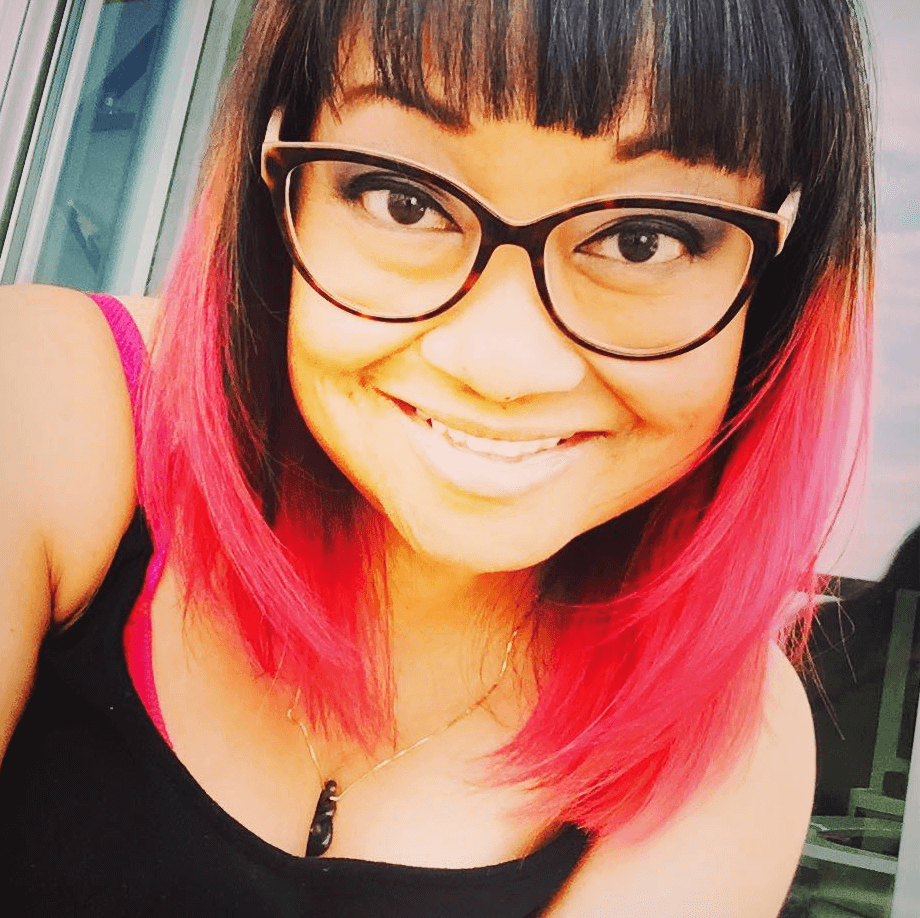 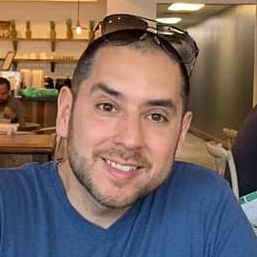 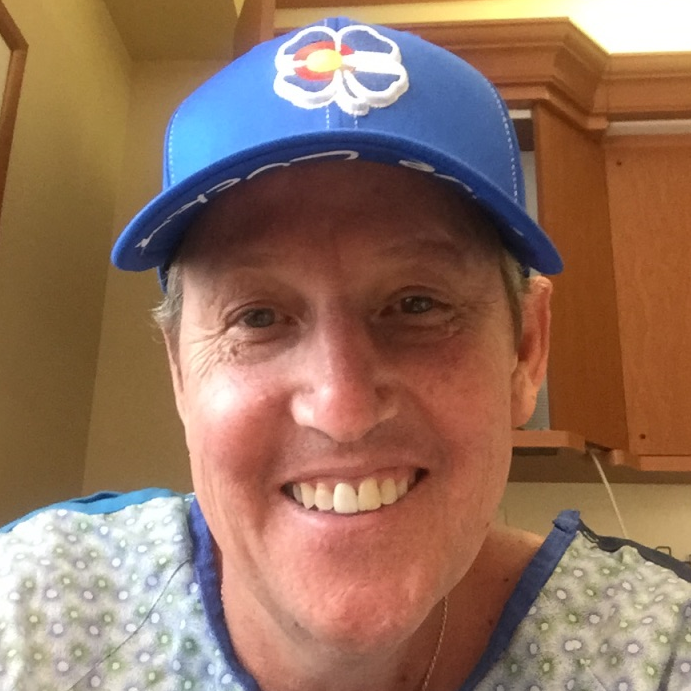