Lupron, also known as leuprorelin or leuprolide, is a gonadotropin-releasing hormone (GnRH) therapy used in the treatment of prostate cancer, uterine fibroids, endometriosis, and breast cancer.

As a hormone therapy, the treatment is administered via injection. The mechanism of action for Lupron is that it reduces the amount of estradiol and testosterone in the body that feeds cancer cells or slows down other unwanted hormonal processes in the body.

What to Expect After Lupron Treatment

If an oncologist or other healthcare provider has recommended leuprorelin hormone treatment for you or a loved one, you may wonder about Lupron side effects. Its manufacturer reports some of the most common Lupron side effects include, but are not limited to:

Here’s what some cancer patients had to share about their Lupron treatment experiences:

“Then we started talking about Lupron. He said it was a hormone shot that would decrease my male testosterone levels and probably make radiation more effective for me.

I went to my urologist who gave me the Lupron shot. He said to try the six-month shot, so that’s what I got. That shot lasted 14 months, lasting a very long time with me.

I was having depression, hot flashes, I was having night sweats, I would break out in tears for no reason at all, and I would be shaking cold one minute and hot the next minute.  There was also muscle weakness. The other thing is I gained a tremendous amount of weight. I went from 165 pounds to almost 190 pounds. That was within a five-month period of time.

I think a couple of things here. One, exercise helps. Some of these guys don’t want to do exercise, but can get out, get fresh air, and get out and walk. If you can do nothing else, get out and walk.”

“The Lupron was probably the most impactful thing on my life. It takes away all your testosterone, so it’s a lot of changes to your body.

One of the things I had a problem with was hot flashes, which is typically a woman’s menopause issue. When I described some of these side effects, my wife said oh, you can go through menopause with me!

I was literally dripping sweat in meetings. I was still at work, would go and be just dripping on the paper in front of me. I talked to the NIH to ask if there was something we could do about these hot flashes because they were miserable.

They first recommended some drugs, but I didn’t want any more hormone medications. I asked what else there was. They mentioned that acupuncture might be effective.

I went and did the acupuncture. It was remarkable. I did acupuncture once a week.

Within the first four weeks, most of my side effects had gone away, in particular the hot flashes.

The other side effects were feeling more emotion, more tired, I didn’t have the assertiveness at work that I normally had, which in some cases was tough on the job a bit.

In terms of the physical things, the Lupron also reduces your bone mass. While you don’t feel that, it is a concern, so I took a lot of calcium during this time.

I was doing load-bearing exercises, walking, lifting weights, and doing what I could to try and mitigate the loss of bone mass.”

“They gave me the option to either be put on this thing called a Lupron shot or not.

The shot was supposed to preserve my eggs so instead of having a 17% chance of having children in the future, I’d have a 27% chance or something like that.

She was like, ‘No, Brandi. You want to make sure. Maybe in the future you change your mind. Let’s try this.”

Lupron shot throws you into menopause really fast. So I’m having hot flashes. I have really bad mood swings.

I’m experiencing all these menopausal symptoms as well as chemotherapy. It was just hell. It was terrible.

I remember at first I was really embarrassed about having no hair, no eyebrows, so I tried to draw some on and wear a wig. But the hot flashes were so aggressive.

“When I started chemo, I had to go on the Lupron shot. I had already experienced being on some type of medication for hormones, so I didn’t really notice a difference when I started on Arimidex.

The longer I was on the hormone medications, the more I was having severe migraines about once a month. I told my doctor I didn’t want to do it anymore. In April 2018, he said we could go ahead and do a hysterectomy. They took everything–my uterus, my ovaries, all of it.”

“I’m doing Lupron and Anastrozole. It’s a Lupron shot once a month and then Anastrozole tablets daily kind of like birth control pills.

It puts me into a chemically-induced menopause like Tamoxifen, only my ovaries are completely shut down, so my body isn’t making any eggs at all.

I all the sudden have a mustache. I’d never had that before. I’ve been having to keep up a new wax routine.

One side effect that I was really not excited about was a little bit of sexual dysfunction. I kind of lost my appetite for sex and being a newlywed – that really sucks.

I also had some vaginal thinning as a result because my body’s in menopause even though I’m 30 years old. It really made sex quite painful, and I had to seek treatment through a specialized OBGYN.” 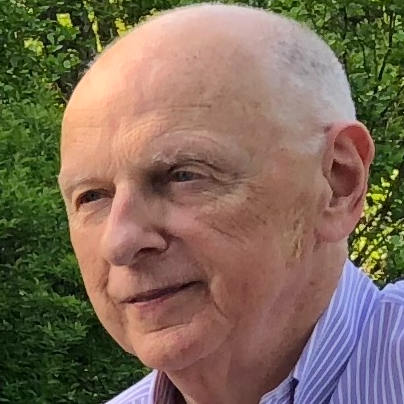 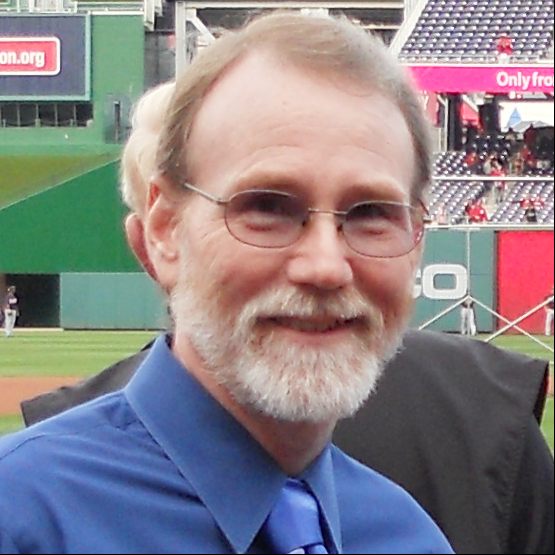 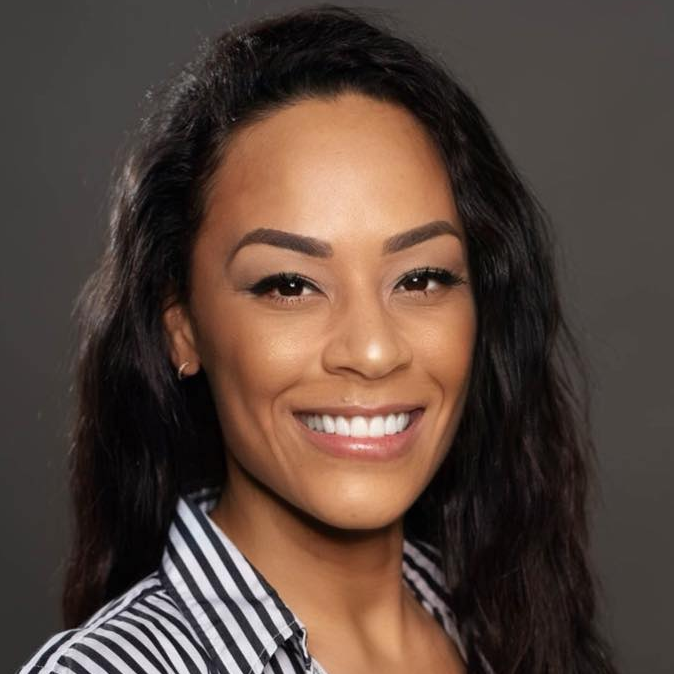 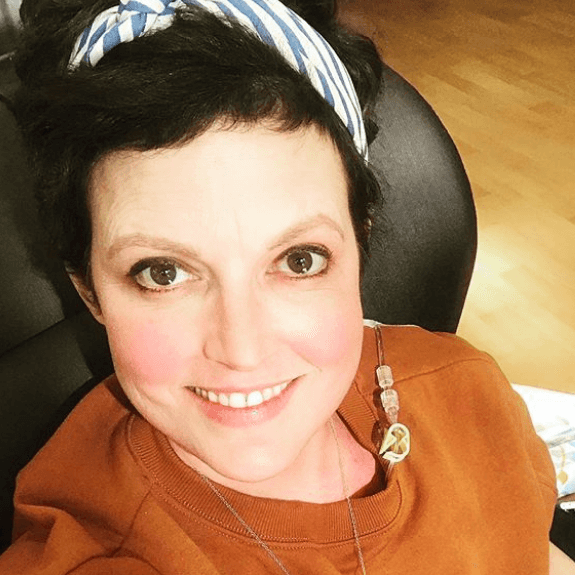 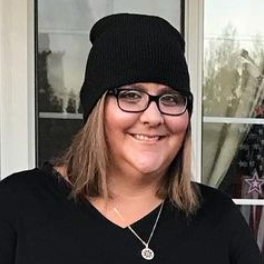