Here’s what cancer patients had to say about their experiences with Methotrexate:

My first week was etoposide, methotrexate and actinomycin-D. That was an overnight infusion, so I had to stay in the hospital for that.

I checked in at 8:30am, got settled in, did my labs, and all that. I normally didn’t start on chemo until about 2pm. I would go from about 2pm to about 6am.

I’d hang out and wait. Then I had another infusion for an hour and a half, and I’d go home in the mid-afternoon.

I’ve had a really bad chemo cough. That’s from the methotrexate I’m on now for maintenance.

They had done research on the combination of methotrexate and navelbine, also known as vinblastine, and doing that in low doses over the course of a year.

That had shown to be very responsive. But my oncologist told me at the very beginning that I was something like the 60th patient that he had treated in his career with this. It’s something that’s not common.

I never really knew what to expect for my first 18 rounds of treatment. I would say that the first one was an hour-and-a-half to two hours, but then from there it varied anywhere between 45 minutes and my entire day.

I had two separate chemos, the methotrexate and the vinblastine, and at the first location, they were both administered by a chemo bag, like a drip. They didn’t do any saline.

I alternate between one and two mercaptopurine pills. Those are just a chemo pill I’ve been taking for years now. That’s the only daily one.

There’s methotrexate that’s a more common one that I take weekly unless it’s a treatment week then I’m not taking it because I get it through the IV. 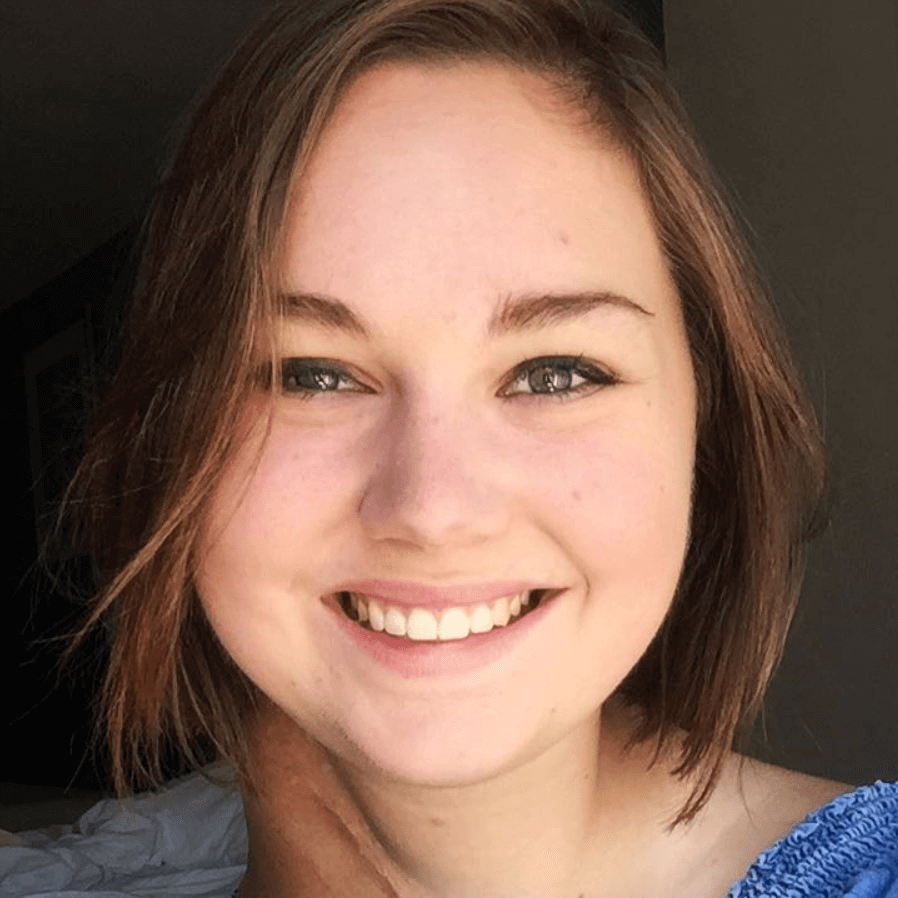 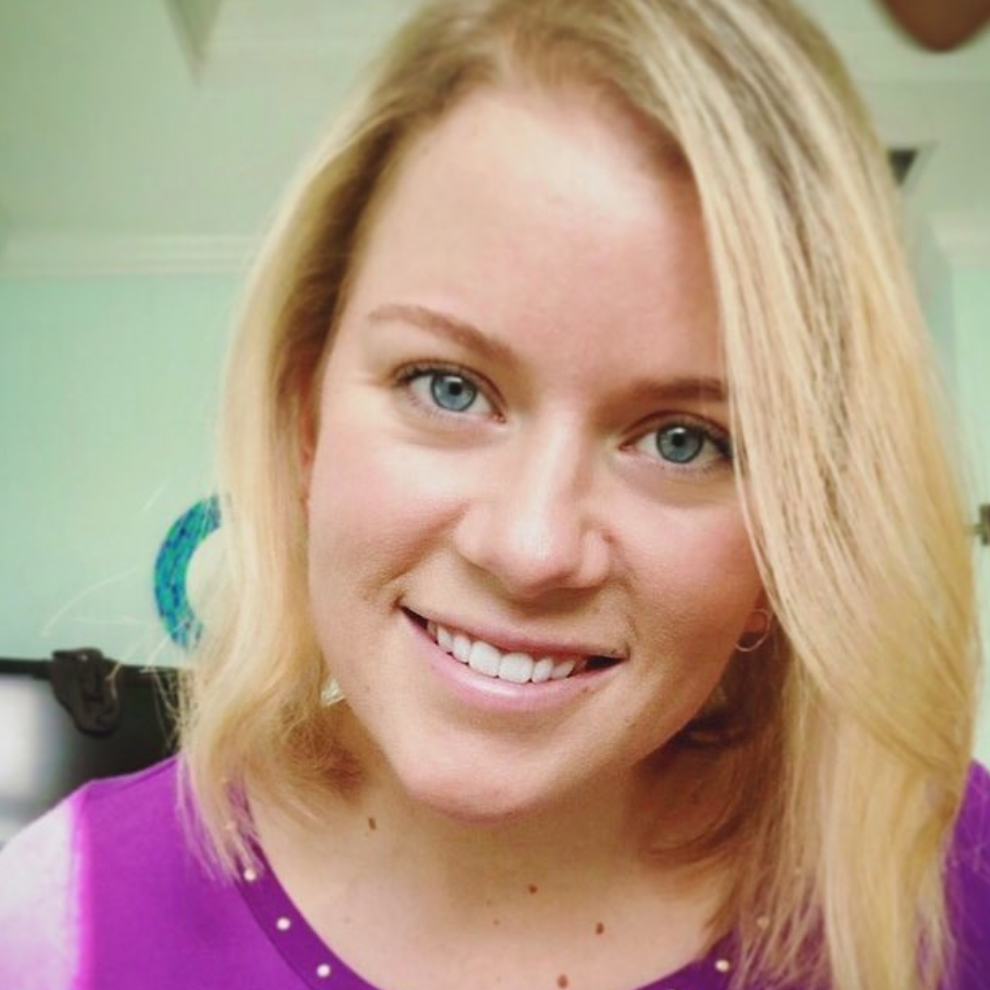 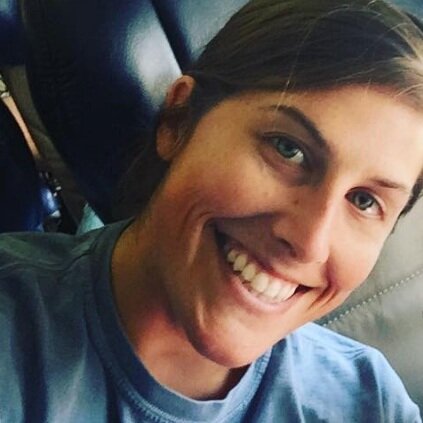 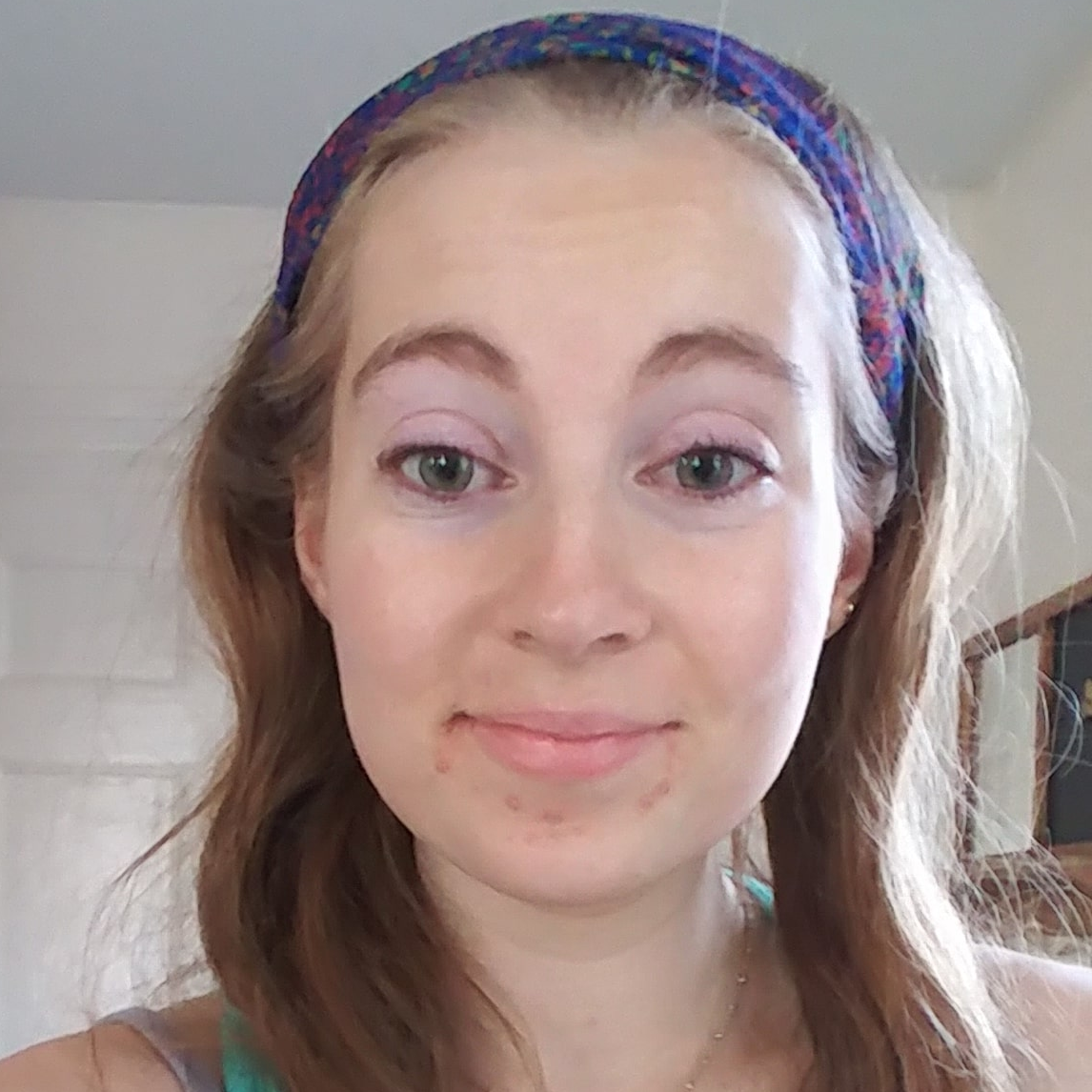